Set-top-box issue, so you won’t be the last to know 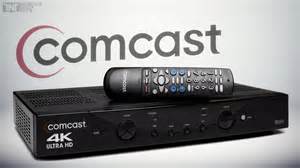 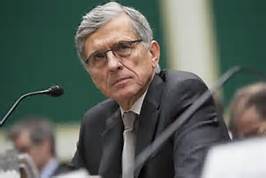 There’s never been a better time to watch television in America. We have more options than ever, and, with so much competition for eyeballs, studios and artists keep raising the bar for quality content. But when it comes to the set-top-box that delivers our pay-TV subscriptions, we have essentially no options, creating headaches and costing us serious money in rental fees. That makes no sense, which is why I’m sharing a proposal with my fellow commissioners at the Federal Communications Commission to change the system.

Ninety-nine percent of pay-TV subscribers currently lease set-top boxes from their cable, satellite or telecommunications provider, paying an average of $231 a year for the privilege, according to a recent analysis. The collective tab is $20 billion annually in rental fees. In a recent study, 84% of consumers felt their cable bill was too high. What they may not realize is that every bill includes an add-on fee for their set-top boxes. We keep paying these charges even after the cost of the box has been recovered because we have no meaningful alternative. 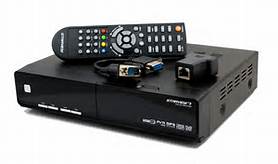 Pay-TV providers will be required to provide apps — free of charge — that consumers can download to the device of their choosing.

Earlier this year, the FCC launched a process to unlock the set-top-box marketplace. We were motivated by the desire to give consumers relief, but we were also mandated to take action by Congress and the law, which says that consumers should be able to choose their preferred device to access pay-TV programming.

Over the past seven months, the Commission conducted an open proceeding where we heard from pay-TV providers, programmers, device and software manufacturers, consumers groups, and, most important, the American people. We listened.

Now, I am proposing rules that would end the set-top-box stranglehold. If adopted, consumers will no longer have to rent a set-top box, month after month. Instead, pay-TV providers will be required to provide apps – free of charge– that consumers can download to the device of their choosing to access all the programming and features they already paid for. 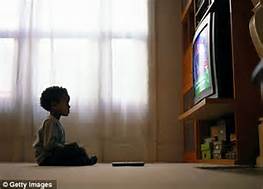 One of the biggest benefits consumers will see is integrated search. The rules would require all pay-TV providers to enable the ability for consumers to search for pay-TV content alongside other sources of content. Just type in the name of a movie, and a list will come up with all the places it is scheduled for broadcast and where it can be streamed (like Amazon Prime or Hulu).

Integrated search also means expanded access to programming created by independent and diverse voices on the same platform as your pay-TV providers. Consumers will more easily find content even if it’s not on the pay-TV service to which they subscribe.

These rules will open the door for innovation, spurring new apps and devices, giving consumers even more choice and user control.

While our primary focus during this proceeding was to promote consumer choice and fulfill our congressional mandate, we recognize that protecting the legitimate copyright interests of content creators is also key to serving the public interest. To ensure that all copyright and licensing agreements will remain intact, the delivery of pay-TV programming will continue to be overseen by pay-TV providers from end-to-end. The proposed rules also maintain important protections regarding emergency alerting, accessibility and privacy.

Large pay-TV providers, which serve more than 90% of subscribers, will have two years to fully implement the new requirements.  Medium-sized providers will have an additional two years to comply, and the smallest providers would be exempt.

This is a golden era for watching television and video. By empowering consumers to access their content on their terms, it’s about to get cheaper — and even better.