Racism has cost US economy $16 trillion in 20 years 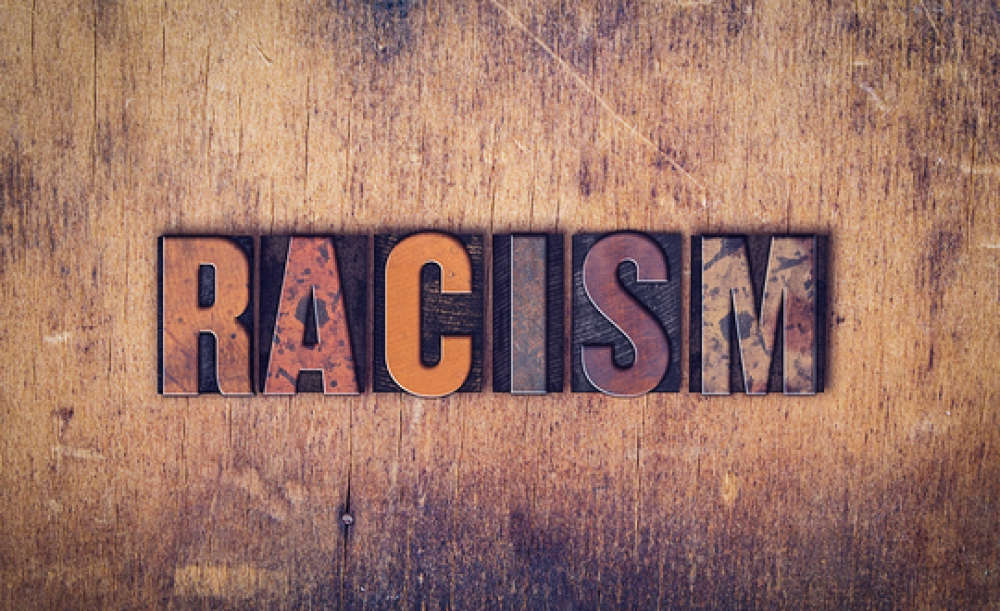 According to a new report from Citi (C), systemic racism in the United States has had a huge cost to the economy: $16 trillion over the past two decades.

That’s the combined cost of disparities in wages, education, investment in black-owned businesses, and the housing market.

“Racial inequality has always had an outsized cost, one that was thought to be paid only by underrepresented groups,” said Citigroup Vice Chairman Raymond J. McGuire. “What this report underscores is that this tariff is levied on us all, and particularly in the U.S., that cost has a real and tangible impact on our country’s economic output. Now, more than ever, we have a responsibility and an opportunity to confront this longstanding societal ill that has plagued Black and brown people in this country for centuries, tally up the economic loss and as a society, commit to bring greater equity and prosperity to all.”

The $16 trillion drag on the U.S. economy since 2000 is particularly felt in the area of capital investment of black-owned businesses. A 2019 study from Illumen Capital found that $35 trillion of capital would be allocated differently, were it not for racial and gender bias.

According to the estimates from Citi’s research, racism impacting Black entrepreneurs has cost the United States $13 trillion of business revenue and potentially 6.1 million jobs that could have been created — each year.

What’s more, closing the wage gap between Black and white employees could have added $2.7 trillion — or 0.2% of GDP each year to the American economy.

“Improving access to housing credit might have added an additional 770,000 Black homeowners, adding $218 billion in sales and expenditures,” the study found, while improving access to college for Black students could increase the income of Black employees by up to $113 billion over their lifetimes.

“Present racial gaps in income, housing, education, business ownership and financing, and wealth are derived from centuries of bias and institutionalized segregation, producing not only societal, but also real economic losses,” the study noted.

“However, future gains from eliminating these gaps are enormous: benefiting not only individuals, but also the broader U.S. economy with positive spillover effects into the global economy.”

If racial gaps were eliminated, Citi estimates that over the course of the next 5 years, roughly $5 trillion could be added to the country’s GDP.

Goldman Sachs in July published a report saying that reducing racial income inequality “could also deliver a boost to the level of US GDP of around 2%, which currently equates to just over $400 billion per year.”

The benefits wouldn’t just remain domestically: the study also notes that 0.09% growth would be added to global growth.

Citi on Wednesday announced it plans to spend over $1 billion to help address racial inequality over 3 years. The plan would include programs to help increase access to banking and credit to Black and brown communities, which are traditionally underbanked. The initiative would also aim to increase investment in Black-owned businesses and help more Black households purchase homes.

In its report, Citi wrote: “The persistence of racially-biased attitudes, coupled with the implementation and maintenance of policies enshrining these attitudes, constitute what is often termed as systemic racism. Biases may be conscious or unconscious. Nonetheless, the result of policies creating and perpetuating bias produce inequality. Even when the biases fade, the policies may linger, rendering the inequality multi-generational as it becomes interwoven with the way things are done: in broader society, government, corporations, and/or institutions.”

“We are in the midst of a national reckoning on race and words are not enough,” said Chief Financial Officer Mark Mason. “We need awareness, education, and action that drive results.”